The Early Church Fathers on various topics: This was a 3700 hour project which included going through 22896 pages of the 38 volume set called Ante Nicene, Nicene, Post Nicene Fathers. I compiled 255 pages of quotes showing that the Early Church was always and completely Catholic. All of these quotes can be verified and found from the source which is free online.

Thank you for putting an effort to published this article. You've done a great job! Good bless!

I do not see in Basil letter 6 paragraph 2 mention of a deaconess' body.

What am I missing?

Brian, if I wanted to reference some of these references, what would you suggest I put for the source of the translation? - John

Where do I read the context of "Teaching of the Apostles Syriac"? I don't see the quote in the Didache listed on the website https://ccel.org/ccel/anonymous/teaching/anf07.viii.html

Hi Apologist. This is it:

Thank you! How do I learn more about this document? I've never heard of it. What time frame is it from?

I'll be using it for a presentation I'm doing.

Sorry I can't be much more help Apologist. This was in a miscellaneous category of church fathers writings that has an unknown date and unknown author. They don't even give a century range of when it could have been written. 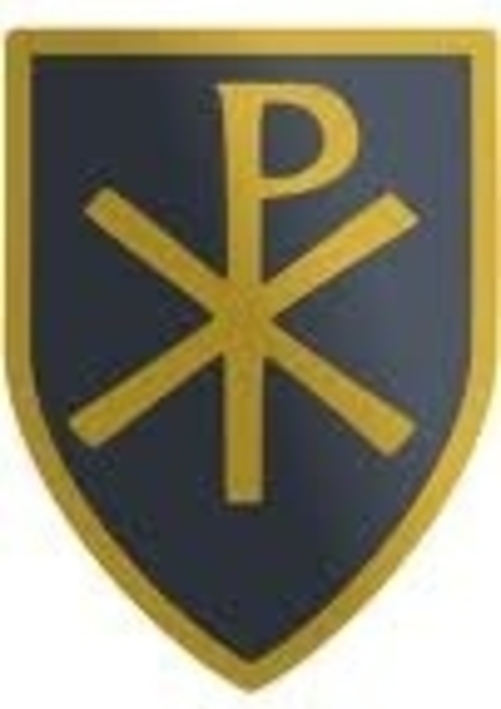 I started this podcast when I realized how bad the mainstream medical system is. The diet advice that they give is the opposite of what you should do and their medical therapeutics often cause the problem they are trying to help. It is no wonder why the US is the sickest most drugged country in the world.